A prominent theme throughout recent news has been battery storage. In the UK alone battery power has and will receive a serious amount of investment. For example, £246m over four years will go to the industry through the Faraday challenge, and Santander invested £28.5m into a London based battery firm.

Why is battery technology relevant?

Companies and Governments are making serious headway within the battery storage industry. Tesla made some serious waves in 2017, due to the announcement of their battery factory (due to open in 2018) which will be the biggest in the world. Furthermore, the battery Tesla installed in Southern Australia is proving to be very effective. The purpose of its installation is to help combat the growing energy crisis in the region, as power outages are majorly affecting the area. It is estimated that the battery has already helped to combat 2 major outages, responding to one in 0.14 seconds. 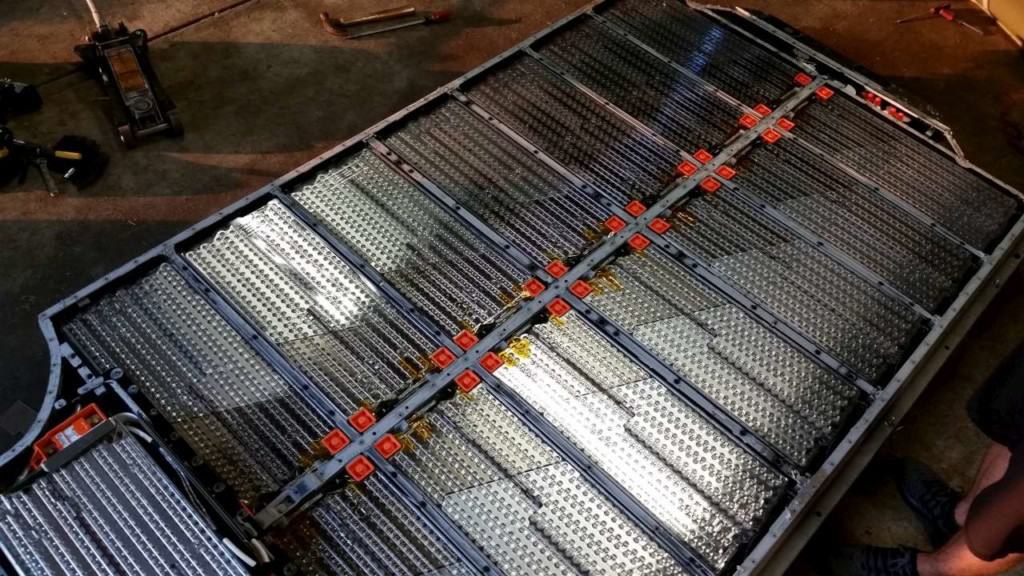 This lithium based battery goes a long way to supporting the idea that battery power is a future requirement of an effective renewable energy network. It is discussed that currently, renewable energy wreaks havoc on current energy infrastructure, due to the sporadic nature of its generation.

This is an example of current battery issues. In addition, there are other negative impacts to factor in. The environmental costs of batteries can be heavy, due to the rare materials that are required to make modern batteries work. For example, the cobalt required must be mined and processed, leading to massive amounts of greenhouse gases to be released. This cause issues, as batteries are presented as a sort of clean method of storing energy.

The way that battery technology is advancing, it looks to have promising applications in a range of different industries. From clothing to bikes, the applications seem endless. In addition to this, the types of batteries are just as varied: pumped hydroelectric energy storage, compressed air storage or even water based storage.  The possibilities are endless, with more and more people looking to use the technology in third world or emerging markets.

Battery technology tends to improve by about 3% per year, but experts believe there is soon to be a boom in battery technology, and as interest in this technology increases the chances of this happening only grow.

We can help you save energy today, contact us at enquiry@ngpltd.co.uk to future proof your business.

Role: Sales Administrator Random fact: I abseiled down The Arcelormittal Orbit for charity. Why did you join NGP: I wanted...

The Meat Industry and its impact on the environment.

It is a well reported fact that the meat industry has a substantial impact on the environment. From pollution in...

Building on a tumultuous 2017, 2018 looks to be an extremely exciting year in the energy industry! For the first year...