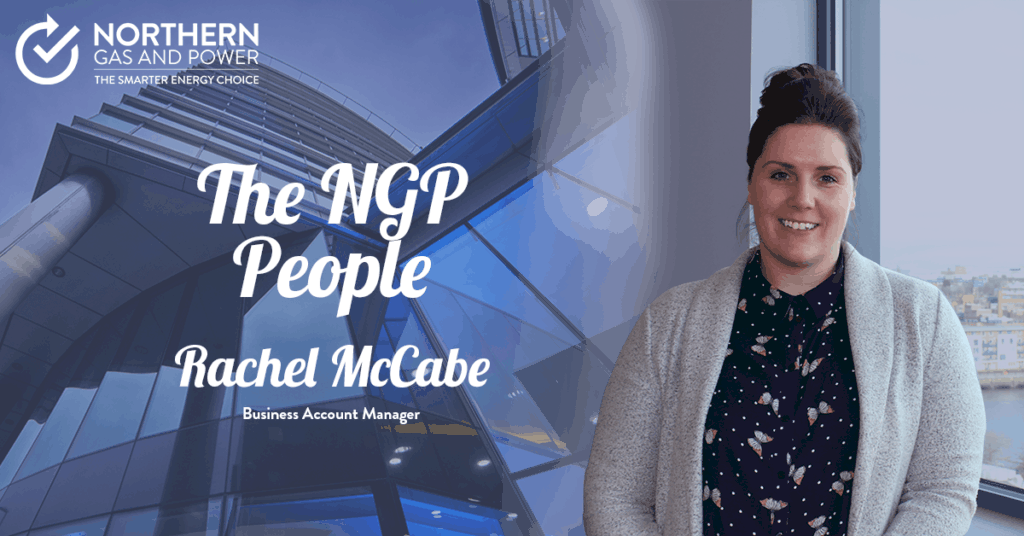 Why did you join NGP?  I actually worked for two other brokers in the area previous to Northern Gas and Power.  Both instilled fear in me that NGP wasn’t a nice place to work.  Having realised that in fact the employers I had were the bad apple’s, I took a chance after a phone call from one of the directors of NGP.  The fact he took the time to call and take me through any worries I had was enough to push aside any reservations I had.  I received the commission structure before joining and realised the earning potential is substantially better than anywhere I’ve worked before.  I wanted to join a business where you are valued and looked after.  Northern Gas and Power where voted best place to work last year….. Now I see why!

Word to describe yourself? Tenacious

How did you find the training at NGP?  Absolutely fantastic.  Chris and Martin are a credit to the business.  They left no stone unturned.

How did it differ from others in the industry? It doesn’t feel like a job.  I don’t feel like a slave or a number on a seat.  I feel appreciated and my input is wanted.  Northern Gas and Power is extremely loyal to all their staff, whether you’ve been here from day dot, or only just starting on your journey.  This has been missing for a long time in previous jobs.  The earning potential is also the best in the business with absolutely no fear of not ever receiving commission!

What are you most likely to be caught saying? There just isn’t enough hours in the day!!

Thoughts on people unsure of joining NGP? Hmmm, I used to be one of them.  I doubted the company because of hearsay.  I let other people’s fears rule my own.  I let previous employers sway my way of thinking.  Having been here for 2 month now, I can honestly say I was so so wrong.  Northern Gas and Power is extremely professional and I feel part of a big happy family.  I haven’t been happy at work for a long time and it’s a great feeling! I suppose I understand in a way as to why certain competitors will want to spread unnecessary rumours, ultimately fear given the success of Northern Gas and Power, but I urge those unsure to push past that like I did as the reward is great! This isn’t a job, it’s an opportunity! NGP brings out the best in people.  It’s brought out the best in me.

NGP’s on-going recruitment: what you need to know.

2018 has already brought a massive recruitment intake by Northern Gas and Power. This has even been reported upon by local media as...

A prominent theme throughout recent news has been battery storage. In the UK alone battery power has and will receive...

Role: Sales Administrator Random fact: I abseiled down The Arcelormittal Orbit for charity. Why did you join NGP: I wanted...